Series 2 Episode 4: We open the programme with the Ultimate Tarot Journey. This is not a pathworking but an investigation into the ingenious placement of the 22 trumps on the paths of the Tree of Life. We here place the Tarot in a context never previously discussed or written about. The second part of the broadcast resumes the readings from Babalon Unveiled—Thelemic Monographs. What is the meaning of ‘lineage’ in regard to magical Orders? How did such a notion come about? The truth of such matters can come as quite a surprise. All will be revealed in ‘Lineage of the Magi’, an-depth look at apostolic succession in the light of Esoteric Thelema. This includes asides that do not appear in the book. 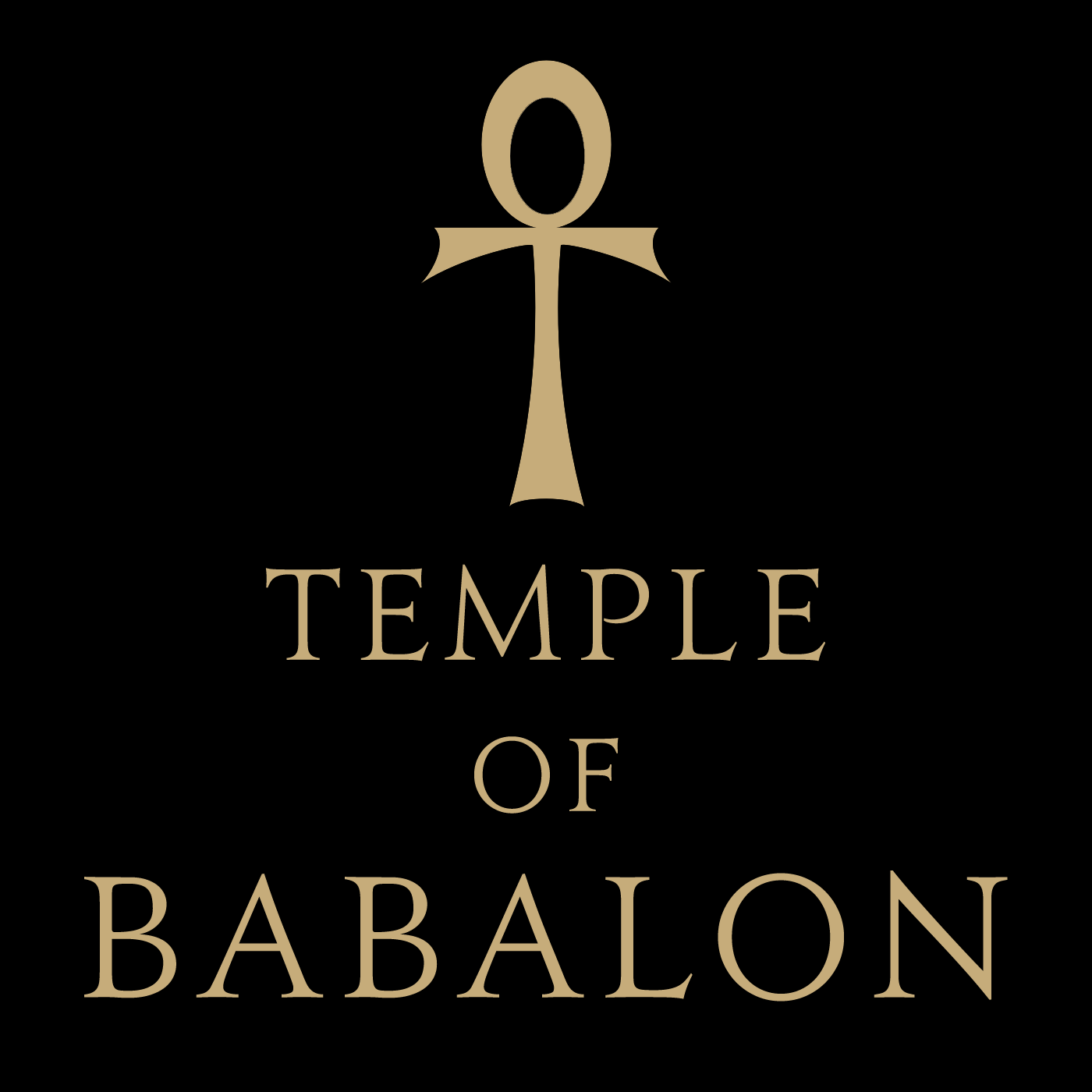 Oliver St. John
The man who writes books on a Thelema that no beast shall divine. Founding member of Ordo Astri, Thelemic Magical Collegium. Member of Ordo Typhonis since 2000 e.v. More articles and essays are posted at https://ordoastri.org/ and https://tantrika.co.uk/